We use both our in house and freelance experts to complete all elements of post-production. If you’re looking for a production agency, you’ve come to the right place. 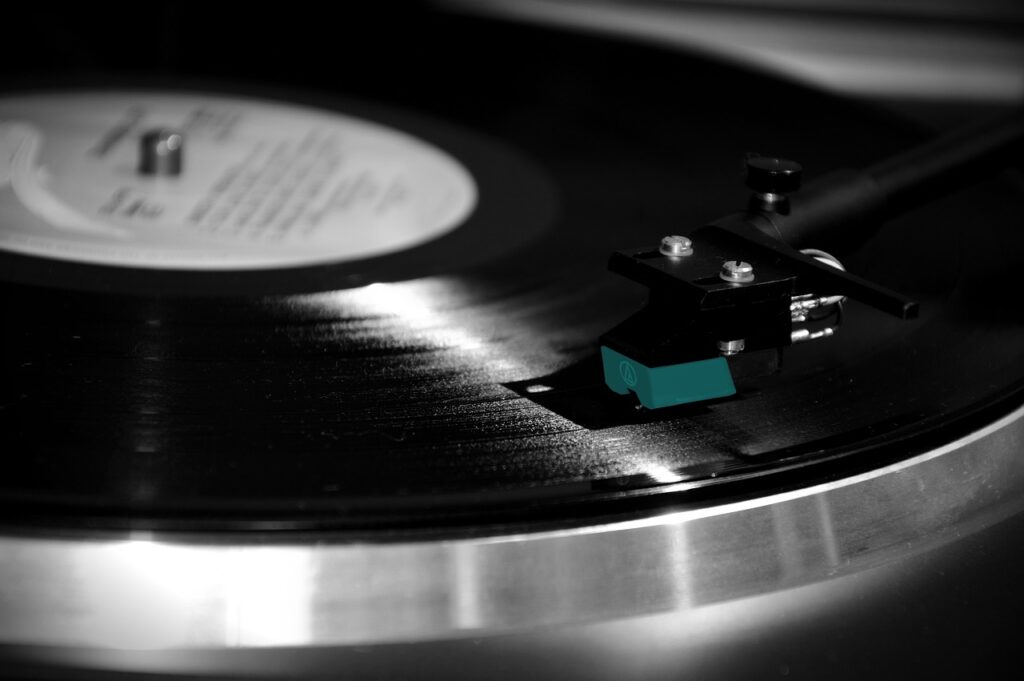 The soundtrack is half of the cinematic picture

At KN, we understand the importance that music plays in audience engagement. We work with several composers to create and record both electronic and live instrument scores.

Currently, music is not limited to singing only, but has entered all sectors, most notably the cinema, as some critics consider that the soundtrack that accompanies films actually represents half of the picture, although a large number of viewers do not pay attention to the music that accompanies the scenes. , especially if it is of the “action” quality, but this music remains, in the end, its presence, importance and reflections on the soul, regardless of the degree of interest in it.

Music is an important part of a person’s life, as it has entered into many details of his life, and has become a reflection of his multiple psychological states. And that reality withdrew to apply to cinematic films, as music has become an important part of its artistic composition, as well as expressing the ups and downs of cinematic scenes, and also reflects the psychological state of the actor, of any nationality.

The observer of the world of cinema and music finds that the relationship between them is completely homogeneous, and that neither party can dispense with the other, although music, at first, timidly crept into cinema, only to become strongly involved in its composition.

However, as important as music is in cinema, when does the stage of composing and composing music begin in any movie? It is clear that this stage usually begins after the complete completion of the filming process, and the music composer is briefed on the film scenes and the script, so that he can formulate different musical pieces, in line with the rhythm of the film scenes in which the composer has lived the atmosphere with his feelings, without acting them out. .

We’re great listeners, so why not have a chat?

If you are looking to contact KN regarding a potential project, send to us and we will reply as soon as possible. We can’t wait to hear from you.